The Best Blogs for Indie Musicians 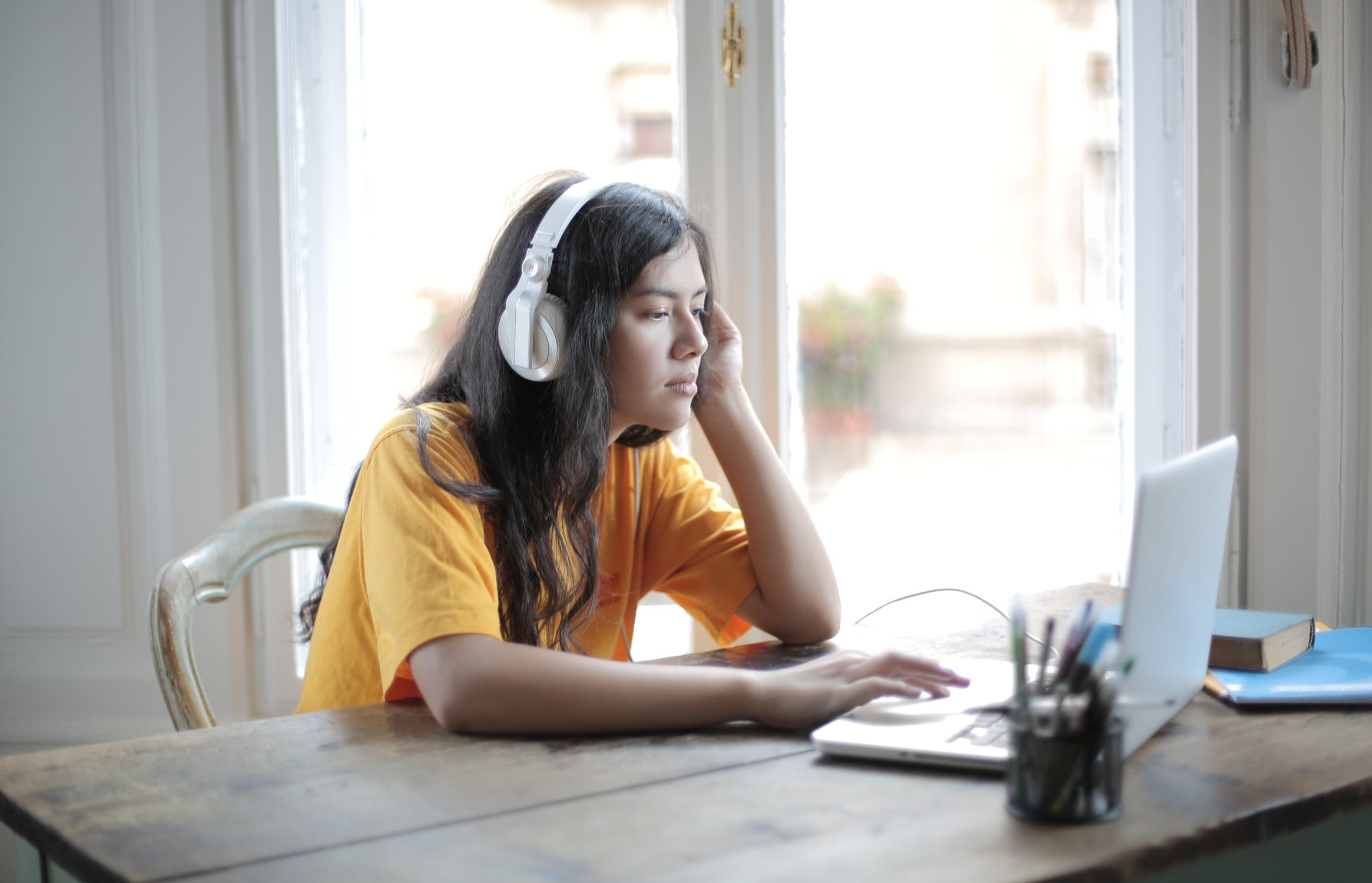 The Best Blogs for Indie Musicians

So how is a hard-working diy musician such as yourself supposed to find the most useful blogs for an indie artist?

We’ve done a day’s worth of research for you and come up with this short list of our six best blogs for indie musicians today. Others may disagree, and that’s fine, but for certain, any DIY artist who learns all the things these six sources have to offer will have the equivalent of at least a couple semesters at music college.

So let’s not waste any more time! The best blogs for indie artists are just around the corner. The following are in no particular order and they are not ranked, so be sure to read to the end!

The best blogs for indie musicians list should include Tomislav Zlatic’s Bedroom Producer’s Blog. Around since 2009, you can find how-to tutorials on everything from plugins for your VST to mastering your own music. Packed with reviews penned by legit DIY artists and professionals alike, the BPB has more information than any one musician can read in a year. It’s mostly geared towards EDM artists, but almost all the posts are useful to anyone.

As an added bonus, Zlatic’s BPB gets exclusive deals from hardware and software companies pretty regularly, so if you’re paying attention, you can even save money as you build your DAW and flesh out your home studio. A lot of work goes into this site. Pretty great stuff.

The best blogs for DIY musicians have to include this underground wonder by Alex Houton, ArtistDevelopmentandProduction.com. Houton is an industry veteran both in front of the mixing board and behind it. He has credits with Universal, Sony, and Atlantic Records. He’s produced artists who went on to MTV and VH1, and has written or produced music for all kinds of famous notables such as Jennifer Lopez and Panic at the Disco. Alex Houton has music producer’s credits on TV for ABC, CBS, MSNBC, BRAVO, ESPN, Comcast, and more.

“Alex loves writing, production, and artist development – and he is great at it! When we work together in the studio, the artist is always comfortable and usually learning new techniques. A true creative professional. I am proud to have Alex as my production partner.”

Singer-songwriter Runnan Li writes, “I learned more working with Alex Houton than I did at Berklee College of Music.”

Never mind what topics you can find posts about on ADP, because you can find pretty much anything there. And if you don’t find what you want, you’ll probably find it in their free downloadable ebook, Artist Development and Production: the Hard Truth and How to Cope. Doubtless, Houton’s ADP is among the best blogs for DIY musicians by far.

Best Blogs for Indie Artists: This One!

OK, granted, this is a shameless plug. But objectively speaking, we work really hard to make all kinds of info available free to today’s DIY artist, and we’re super proud of it. We won’t spend any more time pinning medals on ourselves, but just look at all these in-depth titles:

How to Market Your Music with Spotify Playlists

How to License Songs for TV, Film and Video Games

How to Make a Music Video in Minutes

How to Plan Your First Music Tour

How to Sample Music Legally

The Best Earbuds for Recording Under $100 - (Just try finding this info somewhere else).

There are many, many more guides here and we don’t want to show off that much. But honestly this is a pretty strong clutch of posts and we recommend all of them, even if you never become an Octiive artist. Indie artist solidarity!

Best Blogs for DIY Artists: Musician on a Mission

The best blogs for DIY artists also needs to include Rob Mayzes’ Musician on a Mission. MOAM is an online music school for independent musicians and music producers with a website full of resources. The blog, itself, has over 200 posts, most of them relevant to every home audio engineer, all of them highly educational.

Many of the posts involve tweaking your DAW to get just the right sound out of your plug-ins and instruments, but there are also topics on songwriting, sound design, manual mastering, tips and tricks for the mixboard, and on, and on, and on.

Oh, and if you aren’t a total music egghead after you read all the posts and watch all the videos, then Rob also has an entire course on making professional-grade music for just thirteen bucks.

So, like, yeah. Definitely one of the best blogs for indie musicians.

The best blogs for indie artists lists don’t include Mr. Cole Mize often enough. He’s super friendly, uber knowledgeable, and puts out a steady stream of useful content you can’t even keep up with unless you’re some kind of fanatic.

Cole Mize literally wrote the book on how to be a great rapper, and you can even get it for free if you hook up your email on his website.

Kristen Dunleavy did an article on Cole way back in 2015 about how he successfully created and grew his great website. Five years later, he’s still posting great content all the time. How he’s not in every top-ten best blogs for indie musicians list online is a mystery the world may never solve.

The best blogs for indie musicians should also include Two Story Melody, which is really a treasure. It’s aimed at singer-songwriters for the most part, but it’s fascinating and relevant to anyone making original music.

The idea is pretty straightforward. There are two stories about every song: the one the audience can hear, and the one the artist has written both literally and figuratively. TSM attempts to “bridge that gap” by offering little interviews with artists and written accounts of how individual songs come to be. It covers the whole story from imagined conception to technical studio efforts.

Two Story Melody is probably the most fun blog to read on this list, and it’s often inspiring, too. Much recommended. Oh, and if you have a good story to tell, they take music submissions here, too.

This blog is for serious music fans as listeners more than artists, but we had to include it. Why? Because Spotify Throwbacks has been making awesome posts about amazing rare and forgotten music for more than ten years over nearly 15-thousand tweets on Twitter, that’s why. His taste is fantastic, his ear is supreme, and his site covers tracks going back more than 60 years as well as singles which came out yesterday (if he likes them enough). Oh, and his dedication to diversity in music is second-to-none.

After all this time, Spotify Throwbacks still enjoys a relatively small -- but insanely fanatical -- following of around a thousand people, but these are real, bone-deep audiophiles who enjoy everything from Diana Ross to the Beastie Boys, so if you find yourself among them, remember that you stand on the shoulders of giants.

He posts links to music on Spotify (duh) but you can also follow him on Twitter here.

The Best Blogs for DIY Musicians: Get in, Read up, and Do More!

The best blogs for indie musicians have so much more to offer than just lessons. It’s crazy fun to hang out with industry professionals and discuss methods in the comments. All these bloggers are good people who welcome a chance to connect with indie artists like you, so don’t be shy about emailing them with a question here or there. Chances are, they’ll respond to you.

And if you do visit all these blogs and decide you have a favorite, drop me a line at sean@octiive.com. I’d love to hear from you!