Best Laptops for the Music Studio in 2021 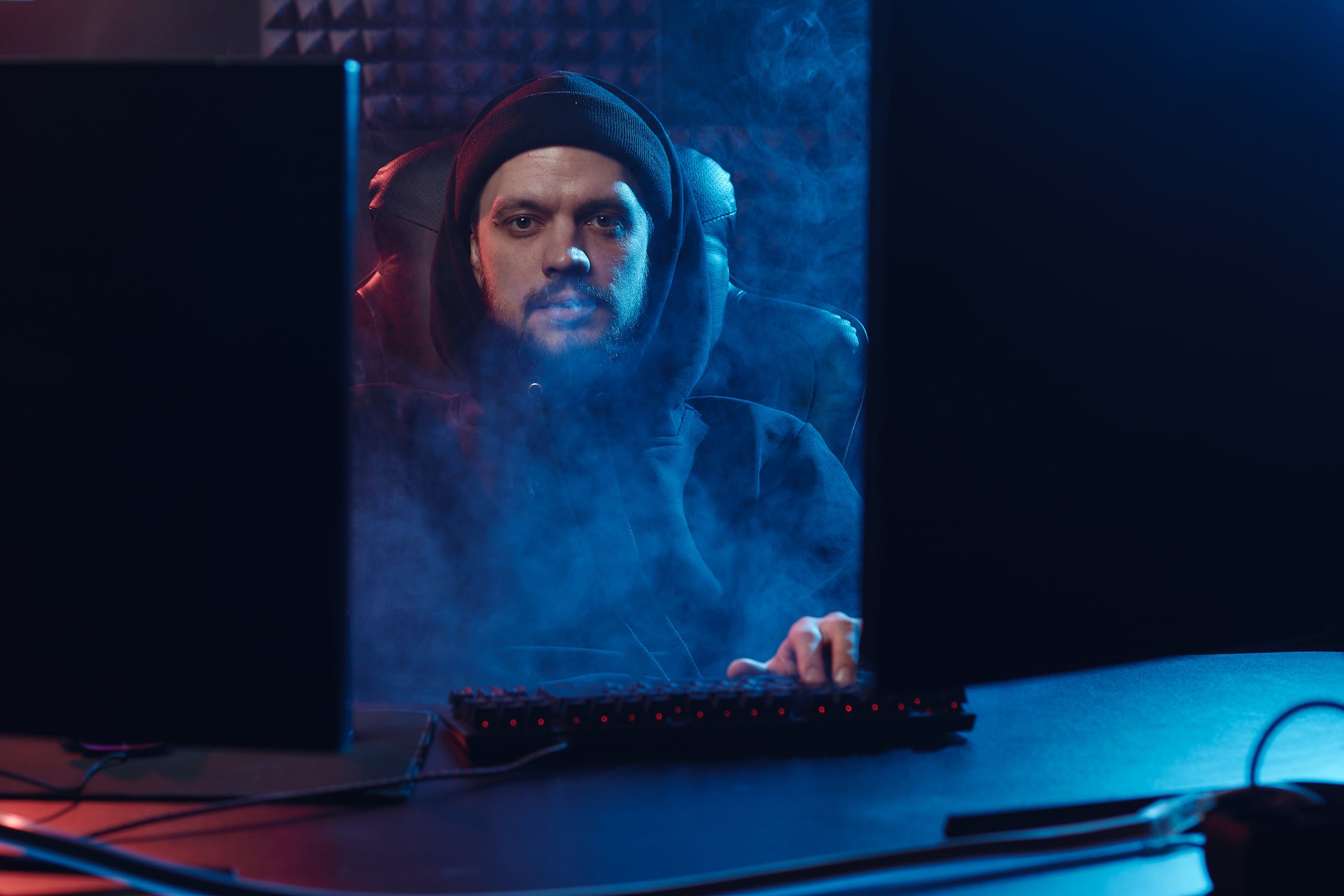 The best laptops for music studios have nearly everything in common. They have enough processing speed to work out all your samples, enough memory to let you keep a few tabs and programs open, and enough storage space to keep your current clutch of tracks and sounds on hand.

(Protip: you can find our sources and their entire lists at the bottom).

For the best laptops in music studios and music production, we can’t even start before we see what the software needs. See these minimum requirements below, but if you’re not looking to spend 1K USD on your new machine, note at the end that the open-source DAW LMMS (is free! and) has very low reqs.

All the below require a 64-bit operating system and around 75GB on the hard drive (except LMMS) but any new lappy will have those things, so nm.

— 64bit Intel or AMD multi-core (i5 or faster recommended)

— Intel or AMD processor (i5 or faster)

Note that in addition to being totally free (!), LMMS requires far less of your laptop, so if you’re going to get a budget lappy, this software will run better than all of the alternatives.

The best laptop for music studio and music production: what the pros say

Across all of the music studio and music production authorities, six laptops stood out with two or more agreeing that they were fine options. Almost all suggestions cost 1k USD or more! But we have budget options available, too. Note, too, that these laptops for music production are intended to last you a long time, so the price should be spread out over at least three years.

Also, you can get a desktop computer with these specs for far less money. If you’re not going to be mobile with your digital audio workstation, then there’s absolutely no point in getting a laptop for the job. They’re way more expensive.

Below are the laptops for music studios most recommended by experts. They’re in order from least expensive to most HOLY MOTHER OF… for your convenience. We aren’t rich, either.

Best Laptops for the Music Studio: Top-Shelf for Artists with Cash

The best laptop for a music studio will cost around 1500 USD or even double that, but it definitely doesn’t need to cost that much money. Nevertheless, if you want to chuck some cash at your creative space, these are the two most often recommended. Both cost around 1400 bucks.

The Apple solution is one lots and lots of musicians use for a simple, no frills user-interface and basic buttonology for artists who don’t necessarily like learning computer stuff. It breaks? Take it to the Mac mechanic or replace it. If you’ve got cash, it’s great. Apple is notoriously overpriced, though, and they don’t play well with Android phones or other non-Mac devices or software, so they’re a lifestyle choice.

The Razer 15 Studio is a gaming lappy, plenty powerful for just about anything you’re going to do, and almost certainly overpowered as a music production laptop. If you aren’t going to have a desktop computer but you intend to use this for more than just music production, it’s a fine decision nobody can sneeze at.

(And when you're running, get the widest distribution for the least money without a subscription right here from Octiive).

The best laptops for music production do not need to be as powerful as the above top-shelf machines. Making music with a computer is not hard on the computer because sound files are no big deal. If you have hundreds of sounds in your song, it may take some time for the software to process them, but ultimately it’ll still get done. It’s really a question of convenience.

That’s why many sources recommend the Asus ROG Strix at circa 1150 (pictured above).

ROG is a series of lappies designed for gamers and they range from 1100-2100 ducats, so you can move that slider around to get what you need out of it. Any of them will help you make music no problem.

For about 1000 USD, you can also score a Samsung Notebook 9. Solid machine by a reputable company. Compare and contrast with the Asus ROG line to see which does you best.

Best Laptops for the Music Studio: Indie Artist with a Dream

The best laptop for a music studio might not even cost more than 700-ish dollars. For that much dough, you can hook up your DAW with an actual Microsoft Surface Pro 6, one of those cool laptop/tablet jobs which comes with a digital stylus (pen) you can use for all sorts of different things, including making original tracks.

Also in that ballpark is the Lenova Yoga, a weirdly named lappy which appears on enough lists you can’t ignore it. It has a whole line, too, like the Asus ROG and others, so you can decide how much to spend if you really like the thing. Not too shabby.

The best laptops for music production — like we keep saying — can be pretty bare bones to get the job done. Some artists even use their phone (and we can help you do that, too!).

Since DIY indie artists tend to have just a little money for making music, we put the most time into this section. There’s not much to say, here, because each is pretty different from the others and every artist will need to compare them all to decide for themselves which is right for their studio.

Here are the winners, and all of them can get you tracking today.

Any of the above are wonderful machines, so you’re more than informed on the topic of best laptops for the music studio 2021. Stick around for the roster of our sources with their complete lists and no BS.

Best Laptops for the Music Studio: Sources and Their Lists for 2021