The Best Recording Headphones for Under 100 Bucks 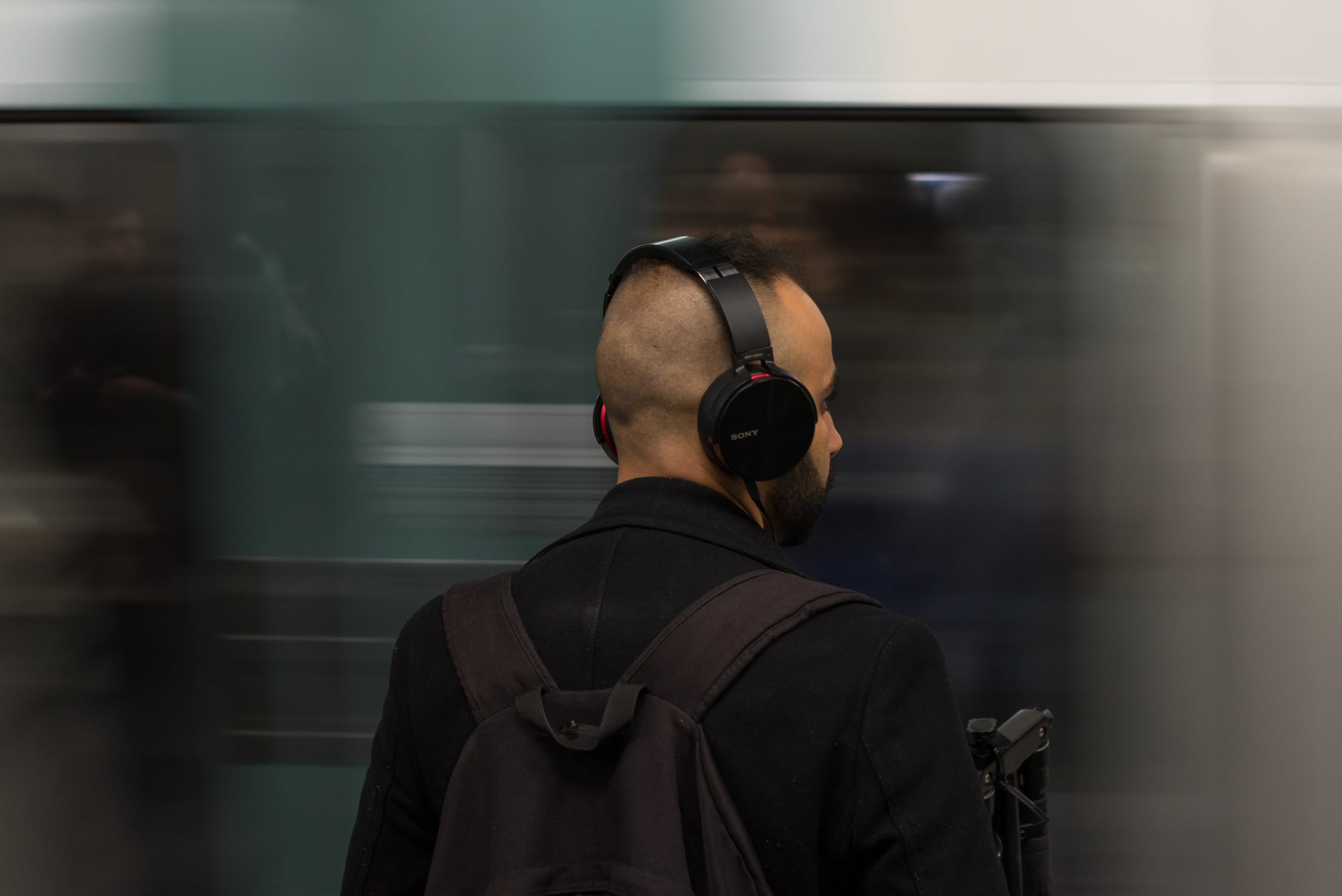 The best recording headphones for today's independent musician have a lot of things in common. For one, they're affordable. Quality means nothing if you can't actually get them. For another, they're closed-backed (we'll get to that in a minute).

But most importantly, they deliver studio-quality sound with a minimum of bleeding. That means the music your vocalist is working with doesn't feed back into the mic. If that happens, your new track is busted and you gotta do it again. ...Which, like, doesn't work at all.

Oh, and you want them wired, too, because BlueTooth tends to lag a little. People say they can use their BT phones wirelessly in the studio, but for under a hundred dollars? Nah. Just take my word for it. And anyhow, going wireless usually adds about 20%+ to the price tag, and nobody wants that.

Those things in mind, let’s have a look at some of the best headphones you can get for your do-it-yourself home studio with just a little cash.

The Best Recording Headphones: LyxPro HAS-10 - $30

The best recording headphones don’t have to be flashy, and they definitely don’t have to break your bank. LyxPro describes these little cans as “a no-nonsense pair of quality headphones designed with one simple goal in mind: To provide professionals with a comfortable, affordable and reliable line into their monitoring and mixing situations.”

They specifically state that the headphones have little-to-no bleed -- which is great, but no bleed is really where we want to be.

These OneOdio’s look cheaper than they look in the picture, but who cares how they look? They’ve got 50mm speakers, which is pretty big, and they don’t bleed when you’re up in the mic.

Perfectly serviceable little cans at a decent price point. Also not too shabby for around town, which is what most people probably buy them for.

Going to include these Samsons as a cautionary tale. The company openly calls them studio headphones, but they’re semi-open back, which means your sound is going to bleed out. That means no matter how great they sound, you can’t use them for the studio.

If you look in the questions and comments at Amazon, one person says you could use them at work in an office environment and they’d have to be really loud for anyone else to hear you. But another person says that, yes, some sound definitely does come out.

You get your singer in front of a mic and the mix comes through even a little bit, that microphone is definitely going to pick it up, and that can’t happen.

Point being, these may be totally incredible phones for rocking out, but they aren’t studio-tight. Keep lookin’.

The best recording headphones are definitely going to include Audio-Technicas. There’re a ton of reasons we see them on this list, but the first and foremost reason is their range of products.

Right here is the introductory model, which goes for fifty bucks. Loud, soundproof, comfy for hours and hours of studio time, and definitely affordable, the M20s are 100% legit. You go to a professional studio, don’t be too surprised if you see a set of these hanging on the mic stand.

And if you’ve got more ducats to spend, they have a whole line of M-series headphones which get incrementally better and more expensive as you go. We’ll look at another version later.

OneOdio A70 Bluetooth Over Ear Headphones - $55

The best headphones for recording will also include this other pair of OneOdios. They’re a full 22 bucks more than the others we looked at, but check it out, you can go wireless or wired with them. That means you can record in the studio with a cord, then unplug them and take a walk with a BlueTooth connection to your phone. Pretty sweet, especially if you don’t want to buy a second set for regular listening.

Other attributes include folding (great for mobility) and a weird little "shareport" which lets you hook up to a friend’s phones so you can both listen to the same thing. If you were really going to do that, it’s a pretty awesome feature.

Full disclosure, though, I bought these myself after writing this article and found them too quiet for my taste. Your mic’s definitely not going to pick them up, but they’re not going to blow you away, either.

This is the most expensive pair we’re going to suggest, but there’s a reason for it. If you’ve ever been lucky enough to record in a pro studio, you probably recognize these. Sony’s MDR series have been industry-standard for decades -- like, since the 1970s -- and they’re everywhere.

Like the Audio-Technica M series, these come in a range of models and prices, so you can get as nice a pair as you can afford. But these 7506s work just fine.

If you were going to get a pair of cans you knew right off the bat were used in pro studios, this would probably be them.

The best recording headphones don’t have to cost as much as the Sonys, though. Status Audio makes these nice little phones for 30 bucks less than the above pair, and they’re damn fine. They’ve got 50mm drivers, pretty big, and lots of little accessories, too, like both a straight and a curled cable. The curled cable is nice when you’ve got a vocalist who likes to move around a lot. It gives them range of movement while reining them in a little.

The sound is great, and your mic won’t pic them up, but there are some worrisome reviews around the Internet about some cheap plastic and even speakers going out within days. These aren’t the majority by any stretch, but if you can spend more, you’ll probably want to.

The Best Recording Headphones for Under $100

And that’s all she wrote, folks. One last thing, though: after you hit about 200 dollars, you end up paying a lot more with every little step upward for not really very much.

So if you win the lottery and decide to go big, just remember that you’re mostly buying a status symbol after your first couple hundred bucks.