Should You Get Signed to a Label? Why, when Drake Can Stop the Music Industry Today 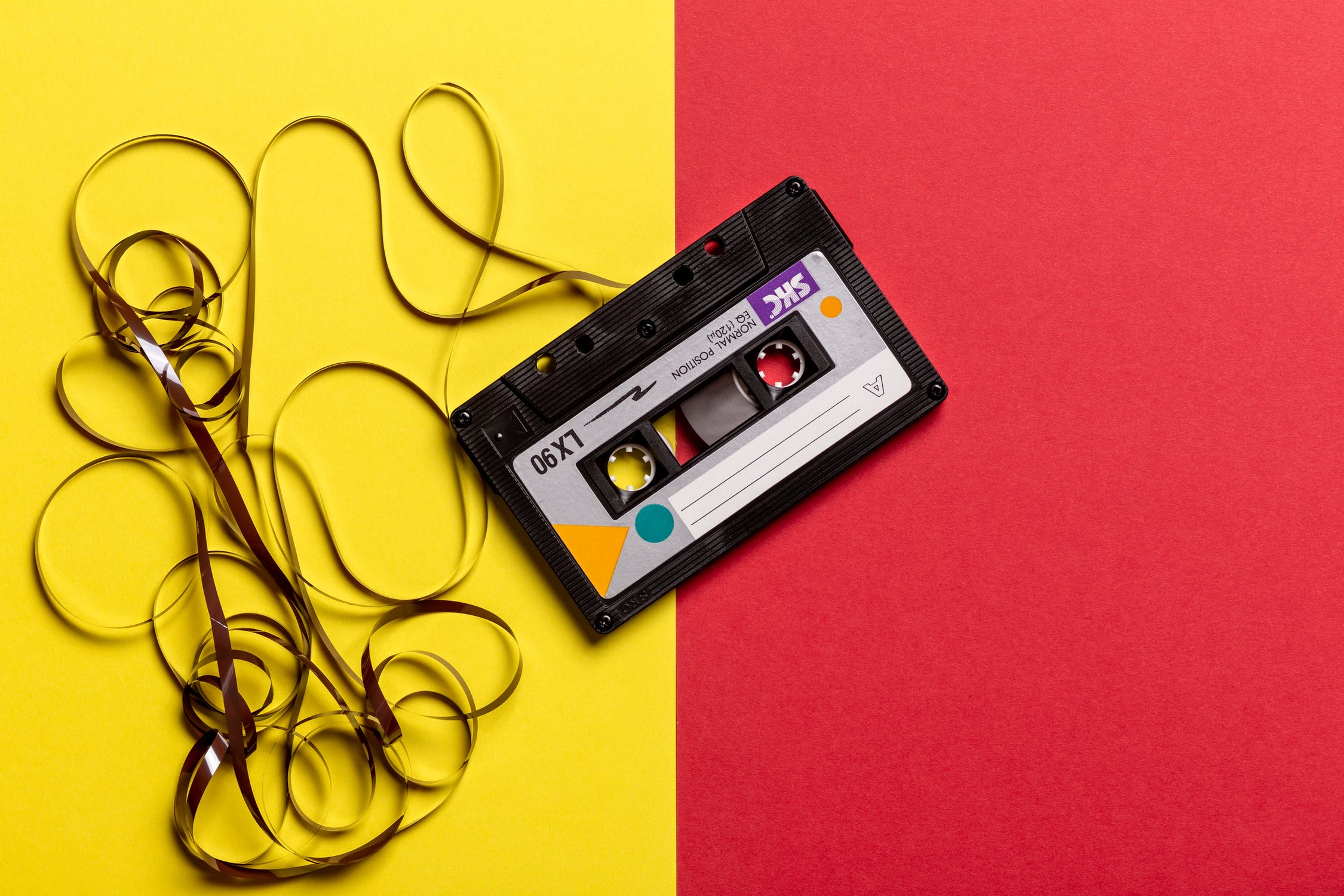 Should I get signed to a label? Or should I go indie? It's an age-old question for music artists, and it's one that dies hard because the dream just doesn't seem dreamy enough without the big contract and the lunch meeting with the A&R reps and the visit to the corporate offices, etc, etc, etc ... But the truth is that the whole music industry hinges on the whimsy of one man today, and that fellow's name is Drake.

That's right! According to music titan Steve Stoute (Sony Music, Interscope Geffen A&M) Drake can basically bust up the last 120 years of record-label history if he decides to go independent and not sign with a major label in January 2021. Steve Stoute's studio credits include production for Nas, Mariah Carey, Gwen Stefani, Enrique Iglesias, and Exec. Prod. of Eminem's Academy Award-winning “8 Mile” film and soundtrack. So like, he's pretty knowledgeable about major-label music today.

What did he actually say about getting signed to a label versus going indie, though?

Should I get signed or stay indie? What are my options?

Should I get signed or stay indie isn't a question we'll be asking much longer -- if Steve Stoute's right. Drake can stop the music industry cold, he says. If that's true, then a major-label contract isn't worth the paper it's printed on.

The comment came in a conversation with rapper Russ at SELECTCon July 2020.

As quoted by Variety Mag, Russ says, “If Drake right now, completely independent … posts a picture on the ‘Gram of his new album, link in bio ... Drake will make $10 million a week for f–ing 60 weeks."

To which Stoute replies:

“I said this before, Drake is about to come out in the next six months, Drake is about to get the biggest bag in the history of the music business by far. Both A and B, they don’t want that to happen. Because the day that happens, they might as well close the business down.”

What's the difference between signing and staying indie, though? Why would Drake do that? And is there a third option?

The big word that hasn't been spoken yet is masters. Read on to learn what's up with that.

Signed vs Indie: what's best for a rapper today?

Should I get signed or stay indie hinges on your masters. It all comes down to how good a contract you're able to negotiate, of course, but there's one thing no major label will give you, and that's ownership of your masters.

Major labels make lots of money on the sales of your albums, but most of the royalties they pull down are from ownership of the mastered recordings of your music. They pay for you to record in a studio they own, and then they make money off that studio work. You get paid for your intellectual property (the creative stuff you made) and for your performances in the studio, but you don't make a dime on the recordings, themselves. That goes to the label.

Drake's label makes all that cash -- and it is a ton of cash. So how much more would he be making if he went indie in 2021?

“Drake uploads ‘God’s Plan’ on a digital distributor so whatever money it is: less than $10 dollars, right? Fine, pay for the beat — $10K, $20K, $30K, $40k, whatever the f–k it is — and to get mixed: four racks. So you’re all, $50K tops. That song, you owning it forever and getting paid weekly on it, you’re making a million dollars a week off that song. It’s different. If Drake goes independent, this whole industry gets turned upside down. That’s why I’m independent, putting out music independently. I’ma f–k this whole industry up.”

But check it out, if you go with an independent distributor like Octiive.com, you can drop all the music you want for about 16 dollars a month, keep 100% of your royalties, keep your masters too, and all kinds of benefits besides just distribution. So really, there's no reason in the world for Drake to stay signed.

He'll probably go it alone, and Mr. Stoute isn't the first person to say so.

Should I Get Signed or Stay Indie? What Would You Gain or Lose?

Should you get signed? It comes down to what you're going to lose by going solo vs. retaining the benefits of a label. In Drake's case, he's actually paying for all the artists who don't make his label any money.

Joe Budden notes on his podcast that the most successful artists on labels pay for the drag mediocre artists put on their labels.

"I don't know today how many labels and artists careers are being backed off the fruits of Drake's labor right this second, and I think its a lot"

On the other hand, there are a lot of things a label does for artists which you'd need to do yourself if you were to go indie. Management, tour planning, merch creation and sales, show booking, album art, content ID, post-distro monetization, music videos, marketing, music mastering, ISRC codes, and acting as press liaison are some of the big jobs a major label will take care of for their artists. An indie artist needs to take care of all these things.

However -- and this is huge -- a savvy DIY artist can get most of these handled through their distributor these days.

One more section and we'll conclude with our suggested path for most artists in the 21st century.

Should I Get Signed? Can a Distro Company Do What a Label Does?

"Label vs indie" is a nice throwaway phrase, but really it's a little more complex than that. A label today gets lots of the above jobs taken care of by its distributor.

You can do that, too.

For instance, a distributor like Octiive -- for 16 USD a month -- can handle your ISRC codes, content ID, monetization, music mastering, press, and top-shelf global distribution. And they'll let you keep all your royalties, even for the mastered copies.

For that paltry sum, 16 ducats a month, Drake could make himself a million every week. That's why nobody will be surprised if Drake really does ruin the music industry and sign up with Octiive or some other indie distro crew.

Is that what you should do if a traditional record deal comes along? We can't make that choice for you. But if it's the smart move for Drake, even if he could stop the music industry doing it, then there's a great chance it might be the smart career choice for other DIY artists, too.

In any case, what a great decision to have to make, right?