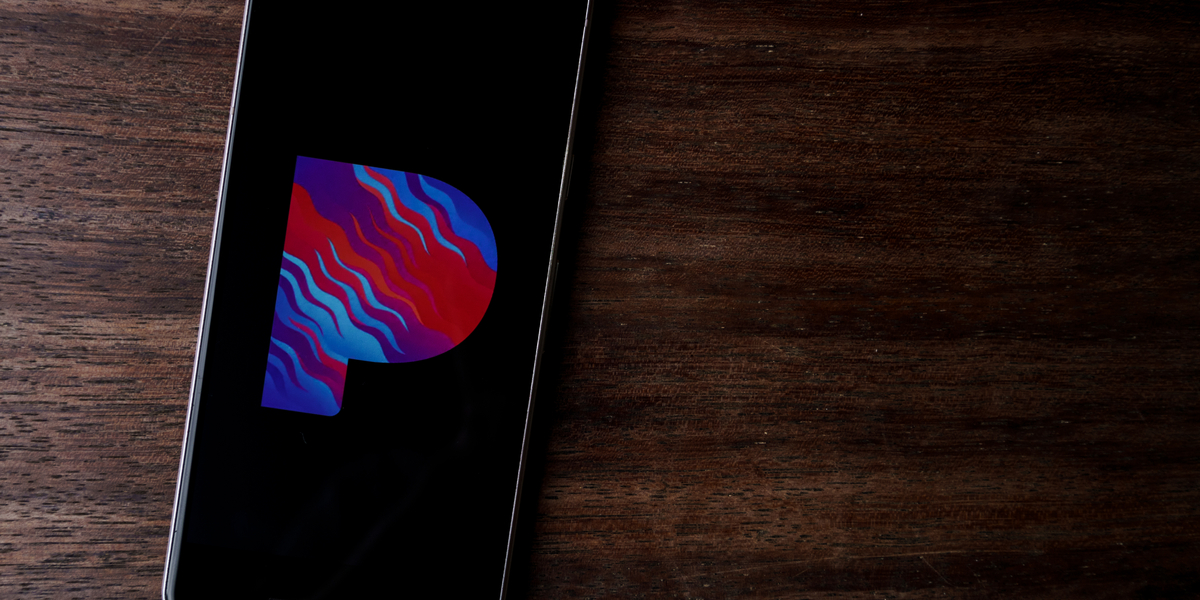 Pandora AMP for independent artists has been making headlines since it launched in 2015. Within 18 months, artist ads on Pandora’s Artist Marketing Platform had already racked up over a billion listens.

“That is where AMP really hit its stride,” wrote Forbes, “as smaller acts are typically the ones that need the promotion the most.”

Not long later, Pandora AMP partnered with EventBrite, Ticketfly and SongKick. This gave indie artists a connection to concert management and ticket sales. Not satisfied with that, they then hooked up with TicketMaster, too. This meant that Pandora AMP users could promote their shows anywhere these companies operate in the world through Pandora.

The latest buzz, though, comes in the form of a new tab for Pandora AMP users: the ‘Catalog’ tab, introduced just this month.

The Catalog tab is a rundown of everything an artist has playing on Pandora. That seems like an obvious thing to have on-hand, but it’s more than that.

Pandora AMP’s catalog tab does several valuable things. On it, AMP artists can:

The first point is a key value of Pandora AMP for independent artists. It’s not likely to be the most important one, though.

With the new Catalog tab, sharing tracks or podcasts with fans is as easy as spreading around a link to the track. A link to each of your tracks is plainly available in a column on the far right. That’s very spiffy already, but what if your listeners don’t pay for Pandora Premium?

Pandora AMP has a basic but useful fix for this. They simply require non-subscribers to view a short ad before they get to hear your music. Not exactly perfect for today’s indie musician (or music fan for that matter). But it’s still a great deal better than not being able to directly advertise your tracks at all.

And what of that bit about helping you figure out publishing issues? Pandora is not a publishing or distribution platform. That’s why many artists using AMP will have multiple publishers of their music. Some may be corporate, some may be private, and many will fall somewhere in-between. This can cause issues with your tracks being available on all three Pandora platforms (mobile, browser, and desktop).

Having put all your tracks in one handy list, Pandora took the extra step and married it to MRI-Songdex. MRI-Songdex is a music rights company specializing in fixing copyright issues between owners, suppliers, and creators of music. That lets users see which tracks have had their publishing rights blocked. A block prevents Pandora from playing the track. That prevents the artist from being paid for plays.

If there is such a block, artists can click ‘Resolve’ and AMP will aid the artist in working with MRI to clear it. That’s much better than having to login at MusicReports.com and speaking with support.