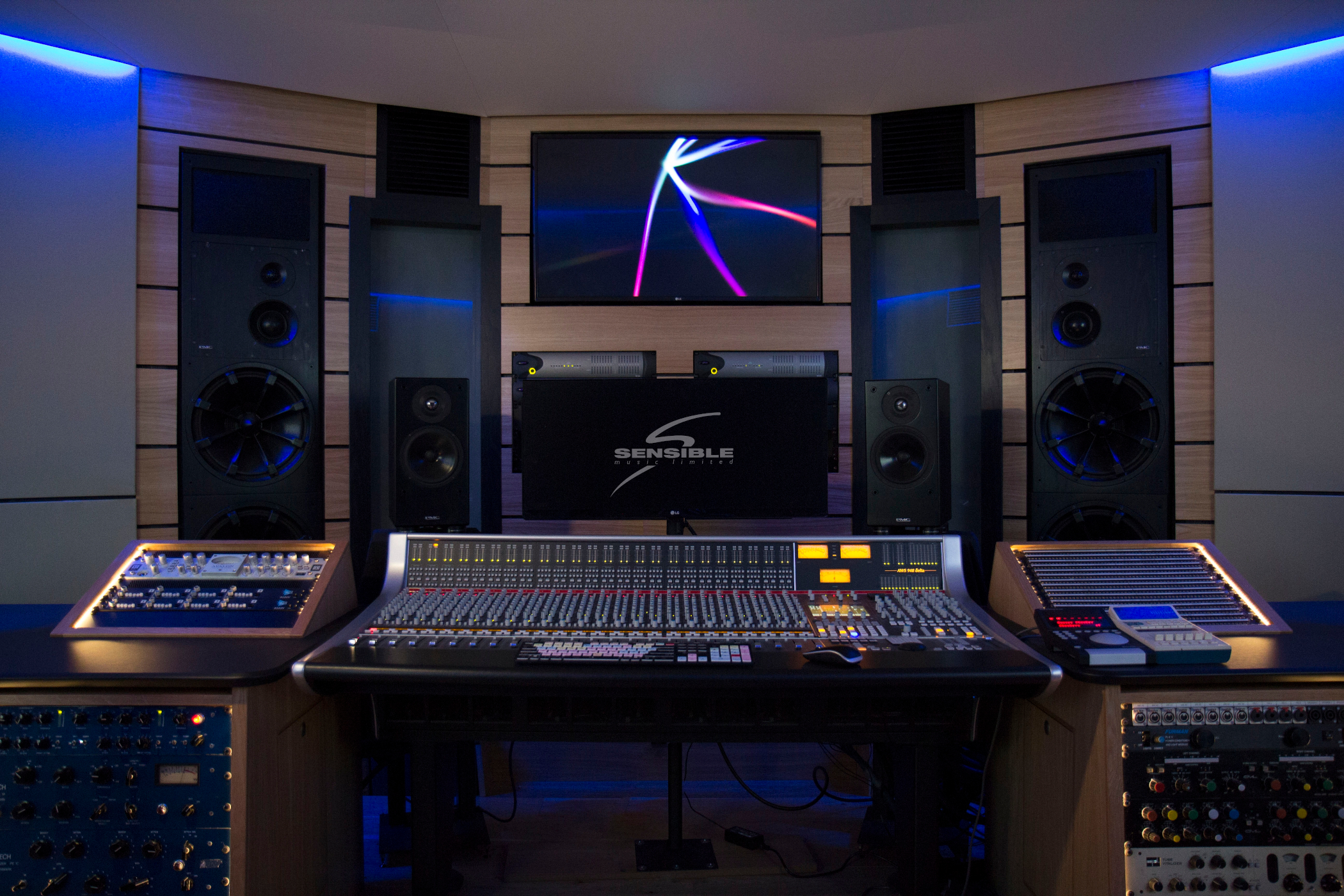 Make a YouTube Studio at Home and Entertain the World!

Make a YouTube studio at home with this 15-min set of four videos and the below notes. The videos alone will be enough to get you started, but the accompanying notes will clarify certain points and help you avoid common mistakes. Have fun, and may your webcasting be as helpful to you as it is entertaining for your audience!

If you buy every single thing in this video brand new, it'll top 100 dollars by 10-50 bucks, but almost everyone will have at least some of these things at home, already. In fact, if you've got three bright lights in your garage, you're already ahead by about 90 ducats, so we feel justified saying the studio should cost around 100.

So anyhow, let's dive right in with just a minute's introduction.

And bytheway, hi! Pleased to meet you!
‍

As I said in the video, this guide is intended for musicians wanting to set up a studio in their home but can be used by anybody wanting to start webcasting.

Make a YouTube Studio at Home with These Simple Tips

Cheap YouTube studios use smartphone cameras! If you want to check your camera against the one used here, the camera specs for the phone used to make this video are here.

The Fugitek tripod used to make this video is here.

The "clamp lamps" used for lighting are here.

***IMPORTANT NOTE! DON'T PUT FLAMMABLE BAGS ON YOUR LIGHTS IF THEY GET HOT! CHECK YOUR LIGHTS FOR CAUTION TAGS! The lights used in this video are LED lights which produce very little heat! I can easily touch the bulbs with my bare hand even after they've been on for hours!

Make a YouTube Studio at Home Using a Green Screen

The "green screen" effect is called chromatic key compositing or just "chroma- keying." Compositing is making one picture out of two pictures. In chroma keying, you take a key color (chroma is Greek for color) and change it out for any second picture or video you want.

This means you can literally use any color -- it doesn't have to be green -- but any instance of that color will be switched out. Since people often have pink or red tones to their skin and around their eyes, lips, mouth, palms and fingernails, using colors like red, pink, or purple doesn't usually work.

I used a red screen to make a funny video of my daughter inside her favorite cartoon, and you can see how the video bleeds so it looks like she's wearing video-colored lipstick. No bueno.

If you have trouble getting a green one in your area, a blue one is almost always available because nobody knows you can use a blue screen.

The green screen I got for my studio can be found here.

Make a YouTube studio in your home for just a hundred bucks -- OR, if you really want to sound amazing, you can check out our rundown of the best microphones for under 100 here, but none of those will work with your smartphone.

To use one of those pro microphones for webcasting, you'd need to run those through your PC or laptop and then use special software and connections to use your phone's camera. It would be very complicated. You'd probably want to start looking into a webcam for your desktop computer instead of using your phone. At that point, you're into $300+, and that's not the point of this tutorial.

What you can do, though, is strip out the audio from your video and make it better using Audacity. It's a free program available for Win, Mac, and Linux, here. To do that, import the audio to Audacity, highlight the entire wave form, and apply the Normalize and Compress effects to it.

This is what my first audio clip looked like in Audacity before effects.

The Normalize effect raises your volume as high as it can go without any distortion whatsoever. That's what we do first. After normalization, it comes out like this:

It's easy to see that there's much more sound in this wave form, but there's still a huge difference between the troughs and peaks. That's what the Compression effect is for. Compression will amplify quiet points and quiet the loud points. After compression, my pattern looked like this.

If you were really cleaning it up, Audacity could also limit those sharp spikes for you so you could amp the volume even more, but this came out fine for my purposes and much, much better than my raw audio, so I stopped there.

There are also USB-C mics intended for smartphones like this one for 60 USD and this one for like a million dollars. But if you're going to be shooting indoors, it's waaay cheaper to just dampen your studio's acoustics with the tricks shown in the video, then clean it up in Audacity. No problem.

Make a YouTube Studio in Your Garage and Entertain the World!

Make a YouTube studio in your home by using free or affordable software to use with your green screen.

The software used to make this video was Wondershare by Filmora, which is free to try but ultimately needs to be purchased if you want to avoid watermarks and such. Conveniently, though, Filmora actually compiled a great list of open-source and totally free programs right here on their own site, so go ahead and visit them to check out your options.

Hope your studio came out just the way you wanted! Enjoy your new resource and may all your endeavors go as well in the studio as they did while making it! Congratulations in advance!