How to Get Famous in Music: get music fans and grow your following by writing and recording parody songs! Why? Because you don’t need copyrights to record parody songs, that’s why! Today’s independent musicians can record hugely recognizable tracks by anyone in history and garner all kinds of fame just by recording parodies instead of covers.

Is that useful? Does it work? You bet your TikTok it works! This won’t take long, so read below why and how to get famous as a musician by recording parody songs.

Getting famous in music is a big job, so artists need to do everything they can to get ahead. Of course, we don’t want to be jerks about it, though, and we definitely don’t want to be illegal (more on that in the next section). So parody songs might be useful. But are they?

Today everyone knows about Weird Al Yankovic and his 15-million album sales, five Grammy Awards and 11 nominations. What’s less known is that there are millions and millions of views and followers on YouTube parodies. For instance:

* How about VenetianPrincess and her 45 million views of “Womanizer,” a Britney Spears parody?

And many, many more.

If all those views and followers don’t convince you, let’s talk about all the musicians who’ve made entire careers out of making fun of other people’s music. We’re talking about people who can live on their royalties and pack venues for live performances. These are successful musicians, my friend.

But you don’t have to be a jokester to get famous in music. Parody also allows for social statements, but anyhow we’re just talking about how to grow your following. Let’s go a bit further.

Get Famous in Music with Parodies — It’s Legal!

How to get famous in music often depends on what you can do rather than what works. After all anyone can go outside and commit some awful crime and get news headlines the same day [DON’T COMMIT CRIMES TO GET FAMOUS. IT’S WRONG AND PEOPLE WON’T LIKE YOU]. So that’s what’s so great about parodies: they’re 100% legal!

Why does that matter? Well check it out — you get to play someone else’s song, a viral bona-fide international hit, and ride the coattails of its success all the way to your own fame. What’s the catch? No catch! Check out these two crucial facts:

So let’s look at how that plays out. On his “Mandatory Fun” LP, Yankovic parodies Pharrell's "Happy" ("Tacky"), Iggy Azalea's "Fancy" ("Handy"), and Lorde's "Royals" ("Foil"). The album sold around 104,000 copies in its first week, and video singles from the record got more than 46 MILLION views within 10 days of the album's release.

But do the artists "Weird” Al spoofs get a cut? According to copyright lawyer Justin Jacobson of the Jacobson Firm:

"Song parodies can be characterized as fair use. This is different than recording cover songs, which would require the person covering the song to obtain a mechanical license through the Harry Fox Agency, permitting the artist to create a new version of the original song."

So you can see what we’re saying here. Of course everyone knows Al Yankovic, but they all know him for the same reason. He’s parodying pop artists. (Did you know he does original tracks, too? No? Exactly).

Get Famous in Music by Having Fun!

You can get famous in music by making music by doing half the creative work and having all the fun! When you try to get big in music on your own, you need to guess what the public wants to hear, make the track, publicize yourself, and hope for the best. But when you try to grow your fan base using songs which are already super popular, you’re skipping the hardest part.

So that’s all we’re saying, really. Cover songs are another way, but you’ll miss out on royalties, you’ll need to ask permission, and people still won’t take you as seriously as if you’d made your own original track. Where’s the real benefit in that?

Thanks for reading, and have fun! 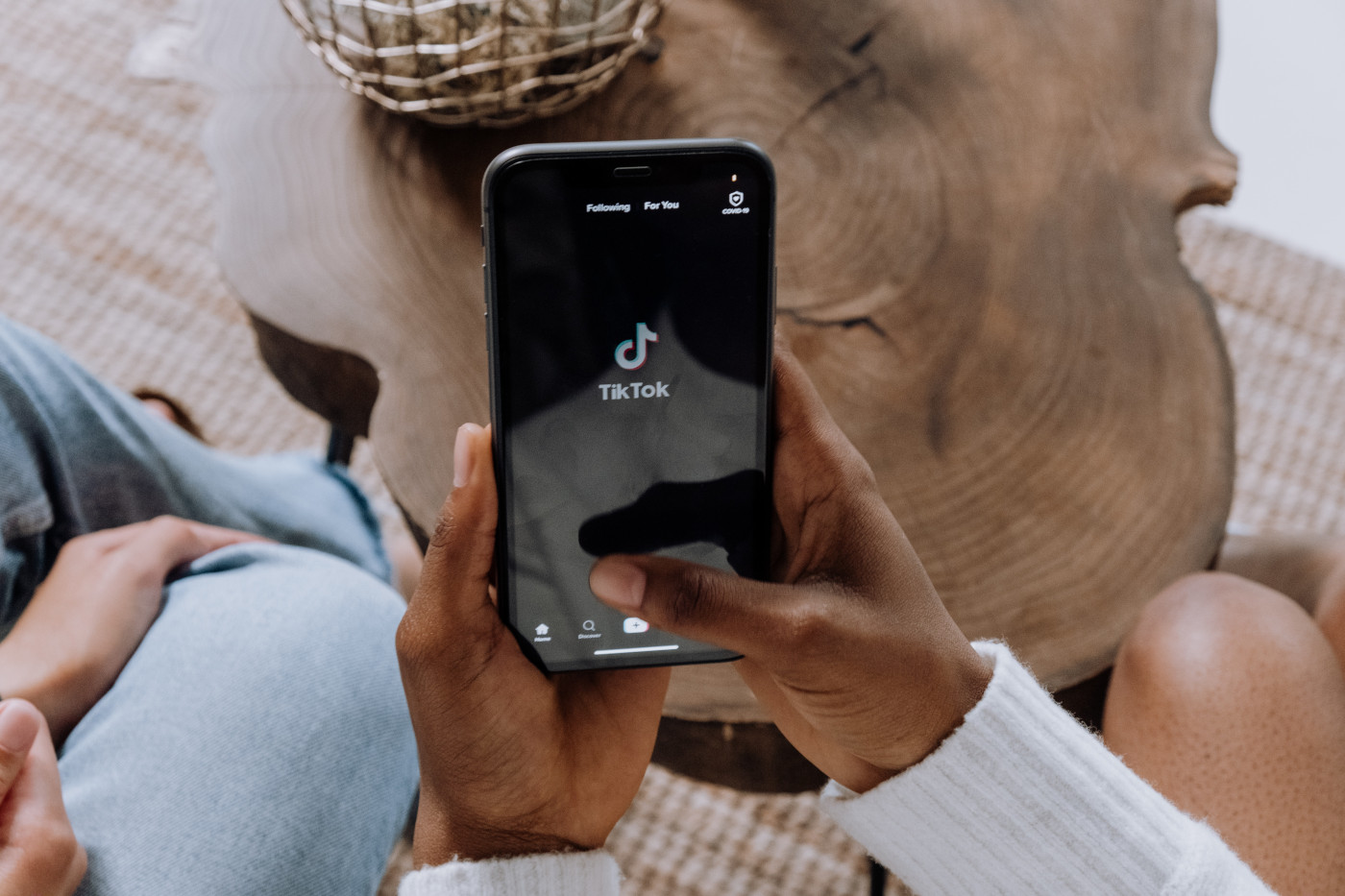