DMX's Record and the Myth of the Hip-Hop Criminal 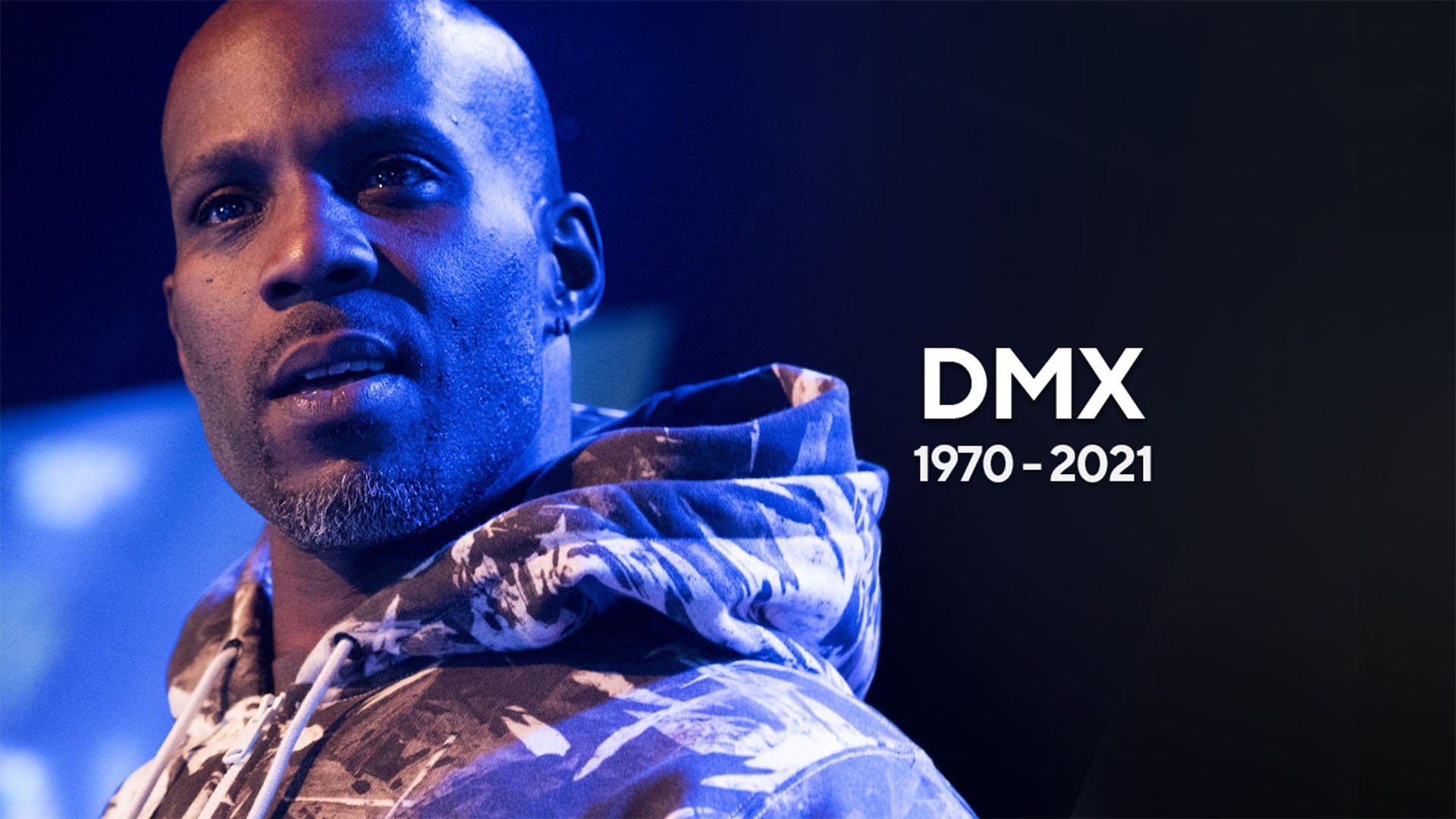 DMX’s criminal record tells a long, brutal story, one his premature death by accidental overdose punctuates in the saddest possible way. (If you’re just here to learn what crimes DMX committed, scroll down). And while art lovers have been saying we should separate the art from the artist for over a hundred years, the myth of the rapper as a notorious criminal continues to suggest that hip hop and crime go hand-in-hand. But DMX’s criminal record highlights the dangers of growing up in poverty, not the perils of rap music. Hip hop simply has “the important duty of reflecting an existing problem.”

Was DMX a criminal? Oh, yes. Very yes. In fact, he was arrested once per each year of his life for thirty years. But he’s the exception, not the rule, and while you could list rappers who’ve actually murdered people, you haven’t heard of any of them. Killing people isn’t unique to hip hop, anyway. Pinning crime on hip-hop doesn’t see the whole picture.

So while DMX’s criminal record may seem at first glance like just another example of a rampant problem in rap music, that’s a dangerous idea for lots of reasons, not the least of which being that it’s racist, but also because it’s simply incorrect.

We’ll show how and why in just a few words. Let’s go.

We could go on about this, but it’s much easier to just state facts and link evidence.

A.) Massive poverty has been an issue in the USA since the 1970s (which happens to be when DMX was growing up in New York).

B.) Poverty leads to much more violent crime,

C.) Poverty also continues to be the cornerstone of hip-hop culture.

D.) DMX’s criminal record and pro skills as a rapper are both linked to growing up poor, not to each other.

That’s simple enough, but we’ll prove these things a little better below. Don’t skip it because you’ll need this stuff the next time somebody makes a crack about rappers being thugs.

But first, just to get it out of the way, what is DMX’s criminal record like, anyhow?

(And just in case you have a record of your own to distribute, you can get the widest distribution without subscribing for the least money right here from Octiive).

DMX’s Criminal Record (for the Record)

While it’s absolutely true that DMX’s criminal record does not at all prove that rappers are largely criminals, the record itself is pretty insane. And it’s insane because the level of poverty where DMX grew up was and is insane. He spent much of his successful life fighting poverty in his hometown of Yonkers, NYC. But here are the sad facts. Stick around afterward to learn what made DMX so much more likely to commit crime than someone who grew up comfortably.

So that’s DMX’s criminal record. Curiosity satisfied? Right on. Let’s talk about how this doesn’t reflect on hip hop at all.

DMX’s criminal record has nothing to do with rap culture and everything to do with poverty. We’ve known this for a long time — especially those of us who’ve grown up in the underground scene — but just to be sure, scientists got on the job and worked it out.

Researchers Steinmetz and Henderson of Texas State U. studied the top 100 rap songs of the last 10 years, looking at correlations between rap lyrics and criminal behavior. They found that:

“Typically, the stereotype is that hip-hop makes a person violent, but a small percentage of people are violent because of hip-hop.”

In other words, there’s no scientific evidence that rap leads to crime or vice-versa. In fact, there’s actually factual proof to the contrary. Steinmetz and Henderson also found that:

“[Rappers] used the music to tell the listeners that crime is not the only way to be successful in society, that you actually have to be a mature adult. So in some ways, it was inspirational.”

Not to mention, black people are unfairly targeted by police and arrested far more than white persons. No secret there. And those black persons are far more likely to listen to rap and hip hop for lots of reasons. ABC news notes that “hip hop has been standing up for black lives for decades,” for instance.

But what about the instances of rappers committing federal offenses we are aware of? Oh, well to that we must point out that…

Violent Crime Is Not Unique to Hip Hop

Sure, we can name a few rappers who’ve done some time. But does that mean the whole genre deserves to be called out for criminal behavior? Or that people who listen to rap are more likely to commit crimes, themselves? If it were true that listening to music by criminals can turn you criminal, yourself, there’d be lots of music we shouldn’t listen to.

Remember that time Axl Rose raped a 15-yr old? Or how about when Chuck Barry got picked up for impersonating an air marshall? It’s true, these are one-offs, not like the list of rappers convicted of murdering people above, right?

Oh, don’t sweat it, we do actually have entire lists of criminals in rock music, pop music, and country music. In fact, just like rap has an entire subgenre of criminal artists, gangsta rap, country has one, too — outlaw country — and some of the things those artists did are pretty startling.

And before we start chucking around stereotypes, saying, “well it’s not that surprising that rock stars, pop stars and hillbillies go around assaulting people,” check it out — not even folk music is immune, with over 50 allegations at popular Calif. desert festival Coachella in one year alone. Then there’s the shining star of bad examples, the 1969 album, “The Family Jams,” by none other than Charles Manson and his cult of racist murderers. You can hear the whole thing online. It’s not even bad!

But the point is, if even hippie folk music — folk music, for God’s sake — has artists with criminal records, it’s stupid to point at hip hop as if it were some magnet for felons or a how-to on committing thefts, assaults and murders.

So remember, the next time someone brings up DMX, or Biggie, or Easy E, or any other hip-hop legend as an example that rap causes kids to become criminals, just remember the above lessons.

“Rappers don’t necessarily intend to set a poor example for America’s youth—they are simply trying to do what it takes to earn money, just as any other professional does. Moreover, many rappers come from impoverished neighborhoods and realize that, if they don’t seize the opportunity to make music that sells while they have the chance, they may never get another shot.”

Thanks for reading, and for keeping an open mind!