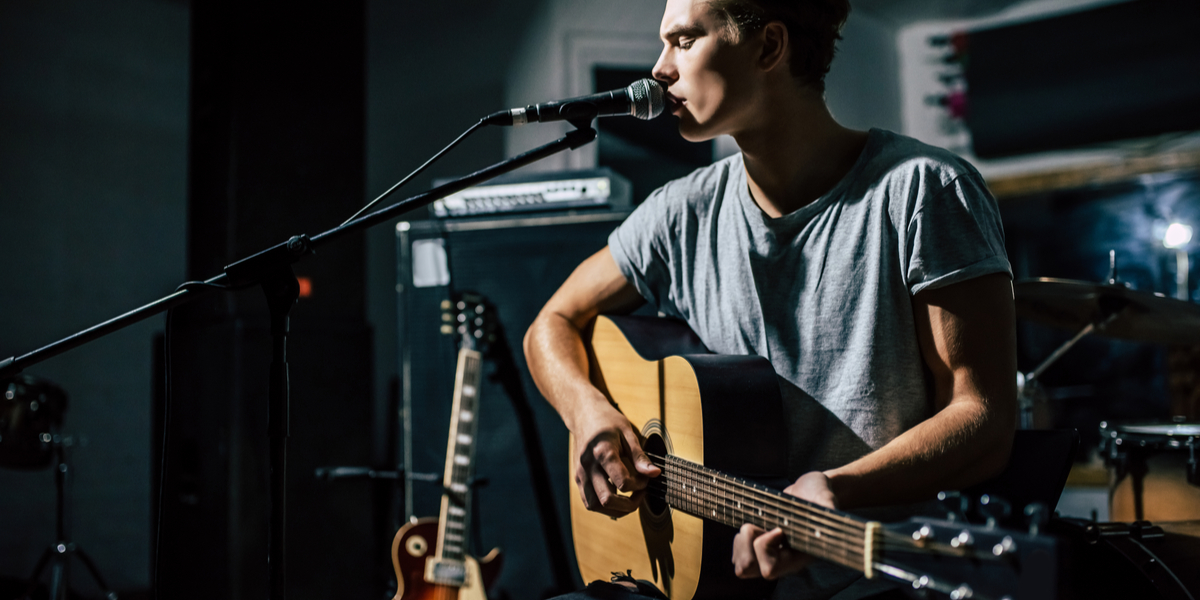 What the heck is Apple Music for Artists? Apple calls it “Everything you need to understand your music’s impact across Apple Music.” You can think of it as Apple’s version of Google Analytics, Facebook Analytics, or any of those number crunchers which show how your music is doing around the world.

The first thing we need to address is Apple Music, itself, which is not the same as iTunes. Apple Music is Apple’s version of Tidal, Spotify, Google Play Music or any of the other streaming services bringing music on-demand to listeners both at home or on-the-go.

Apple Music requires a subscription (but offers free trials) and can be had on iOS, Android, PC or Mac. They boast streaming of “50 million songs ad‑free,” the ability to download your favorite tracks for playing offline, and access to your entire iTunes library everywhere you can use Apple Music online. The company also promises exclusive and original content, and lets you listen across all of your devices.

That’s all very cool, right? But where does Apple Music for Artists come in?

How Do I Get Apple Music for Artists?

For iOS users who love great tunes, the Apple Music cost is no object. That’s why the service now has 56 million users, which is why artists who want as many people in their audience as they can get should consider using Octiive to distribute their tracks to Apple Music.

Music listeners leave a trail behind them when they use their Apple Music account to listen to music. Apple Music for Artists gives musicians such as yourself a way to follow this trail and see what their listening behaviors might be.

If that sounds a little sketchy, don’t worry. It’s not. Apple Music for Artists only gives musicians information relevant to helping them provide music to their fans which fans are more likely to enjoy (and anyhow, everyone using Apple Music online gives their permission anyway).

“OK, but what sort of info are we really talking about, here?”

What Does Apple Music for Artists Offer?

These numbers include song plays, radio spins, and purchases, each of which can be viewed easily from your Apple Music for Artists dashboard.

Each time a subscriber starts a song from a playlist, their library, or search results and listens for 30 secs or more, Apple counts it as a play.

Every time someone hears you for 30 secs or more on an Apple Music radio station, it counts as a radio spin.

And any time a customer buys your release from the iTunes store, it’s chalked up as a purchase.

These numbers come up very clearly on your dashboard.

Apple Music for Artists was developed specifically to help music creators decide what to create for their audiences by offering “performance-level data” about their music. That means it’s not information about the qualities or specifics of the music itself, but how the music is performing, or working, on a track-by-track basis.

Apple has divided this info up into three main groups: Songs, Albums, and Playlists.

The ‘Songs’ area gives you the total number of plays a song has across each album and compilation it was released on.

‘Playlists’ includes every Apple Music and Apple Music Curator playlist. (Curators are professional music experts who put together lists of songs which go really well together, like a DJ).

The crazy thing is, this data doesn’t take months or even weeks to show up on your Apple Music for Artists dashboard. It’s refreshed every day, with brand-new data taking up to 48 hrs, tops, to figure into your analytics.

You also get info about your listener demographics. Where they are, how old they are, what they usually listen to, and among which sorts of people your latest tracks are most popular, all that useful data goes into your pocket. When one of your releases hits a high point in its own career as a song or album, Apple Music for Artists sends you a little alert about that, too.

And even if you release music through a variety of distributors and labels over your career, Apple Music will collect it all into a “track grouping” under a single bit of cover art to represent your track groups as a whole.

Oh, and the image used to represent you to every listener on Apple Music online? Yeah, you can change that using Apple Music for Artists, too.

“Very cool, but what do I do with all that?”

How to Use Apple Music for Artists Data

The most obvious use for all this data might be in deciding which direction to take creatively.

Every time you sit down to make a new song, it makes sense to think about the people most likely to listen to it. Artists want their music to make listeners happy, of course, and that’s easiest to do when you keep your audience in mind. There’s no point in playing classical music to metalheads or vice-versa if the idea is to sell the most albums you can, for instance.

Or as the Kinks once put it, “Give the people what they want.”

Using what you learn from Apple Music for Artists, you can give your people what they want much more easily by seeing which of your songs gets the most plays and steering your career a little more in that direction.

Is your new hip-hop experiment doing much better than expected? Maybe you should rap more often. Did that violin track you laid down make a song really pop? Might want to consider getting that violinist in the studio for more tracks.

Any time you see a release doing better than your others, you have an opportunity to ask yourself, “Why?” and to try to do something like that in the future.

Apple Music for Artists can also tell you exactly which cities, states, and even countries your songs are most popular in. That’s crucial for planning a tour. What’s the sense in traveling hours and hours to play in a city where you have too few fans to fill a room? A tour would be far more fun if you could pack a place out every time you went onstage.

So Should You Use Apple Music for Artists?

You could skip using it and guess your way to success, perhaps, but why? A pro in the music industry uses many different tools, many of which are free to use, and many of which give data about what’s working and what’s not working so well. To have something like Apple Music for Artists just offered on a platter for no money whatsoever is a no-brainer.

Apple wants you to do well as a musician, and they want to help you do even better all the time. Apple Music for Artists is a walk in the park, especially if you’re already using Apple and know how to use Apple Music, Apple Connect, and the rest of their products.

Either way, today’s working music artist might as well take them up on it. Every bit of help — helps.

But keep in mind that with a distributor like Octiive, you aren’t just distributing on Apple Music, but other well-known platforms. And each has its own requirements for upload and approval, which makes for a tedious process if trying to go at distributing to all major platforms yourself. You can stay focused on the creating awesome music, while we handle the rest, and still reap the benefits!