Get Your Music on Pandora Internet Radio

Bring your music to millions of listeners with Pandora

Pandora Internet Radio was there before Spotify, YouTube, and even iTunes. Built on the Music Genome Project in 1999, its creators “capture the essence of music at the most fundamental level” using over 450 attributes to describe songs. Then they run these through a complex mathematical algorithm to organize them.

Today, people point to other services which can play music we’ll probably like, such as Spotify or YouTube Music. But those services match songs to us. Pandora Internet Radio matches songs to other songs. This makes it far more precise when we want to hear a specific tone, sound or style. Every Pandora submission is a song meant for a specific set of ears at just the right time.

In fact, Pandora’s so confident they know their listeners, they openly brag that their data is four times more accurate than their competitors.  That means that when Pandora Internet Radio plays your music, your audience is four times more likely to enjoy what they hear.  But how large is that audience, really?

With over 70 million active music listeners, Pandora Internet Radio is one of the largest audiences the world has ever known, delivering about 22 billion hours of music listening every year. That means it plays about 400 billion songs annually. They need plenty of artists to make that happen.

They’re still at the forefront of technology, too. At the very start of 2019, Pandora managed to beat Spotify in bringing offline music to the Apple watch, allowing listeners to go for a walk with music while leaving their smartphone at home — but only if they subscribe to Pandora.

Oh, and let’s not forget that Pandora is now run by Sirius XM, today’s giant of satellite radio. Pandora already comes standard in about 200 different car models. Since three out of four new cars have Sirius pre-installed, we can expect that number to go even higher.

But far from being a country-only Internet radio service, Pandora Internet Radio is also a globally respected music critic. Its yearly lists of artists to watch can be found reprinted in magazines such as Business Insider, Variety Magazine, and even the world authority in music ranking, Billboard Magazine.  When Pandora says you’ve made it big, you’ve made it big.

And getting your own original songs on Pandora Internet Radio has never been easier. Let Octiive help you bring your sounds to the original online radio station, Pandora, and you’ll keep 100% of your royalties, 100% of the time. 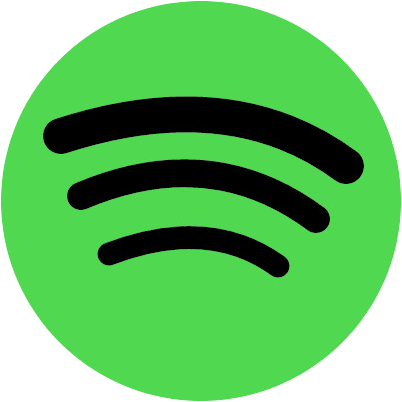 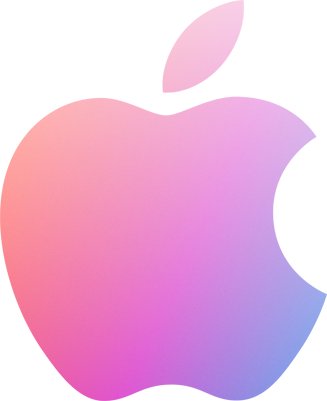 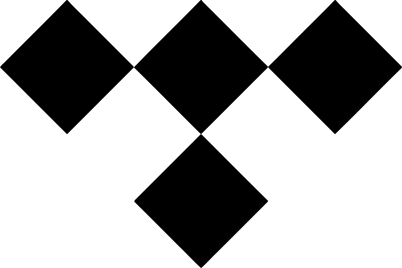 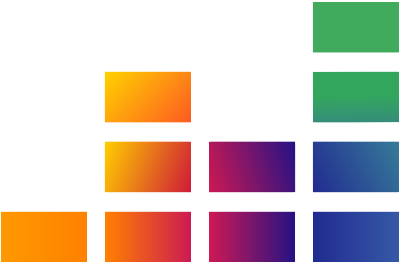 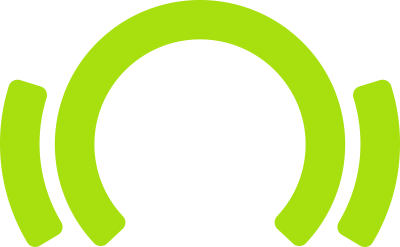 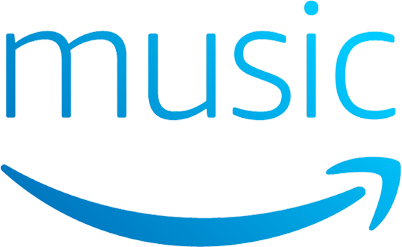